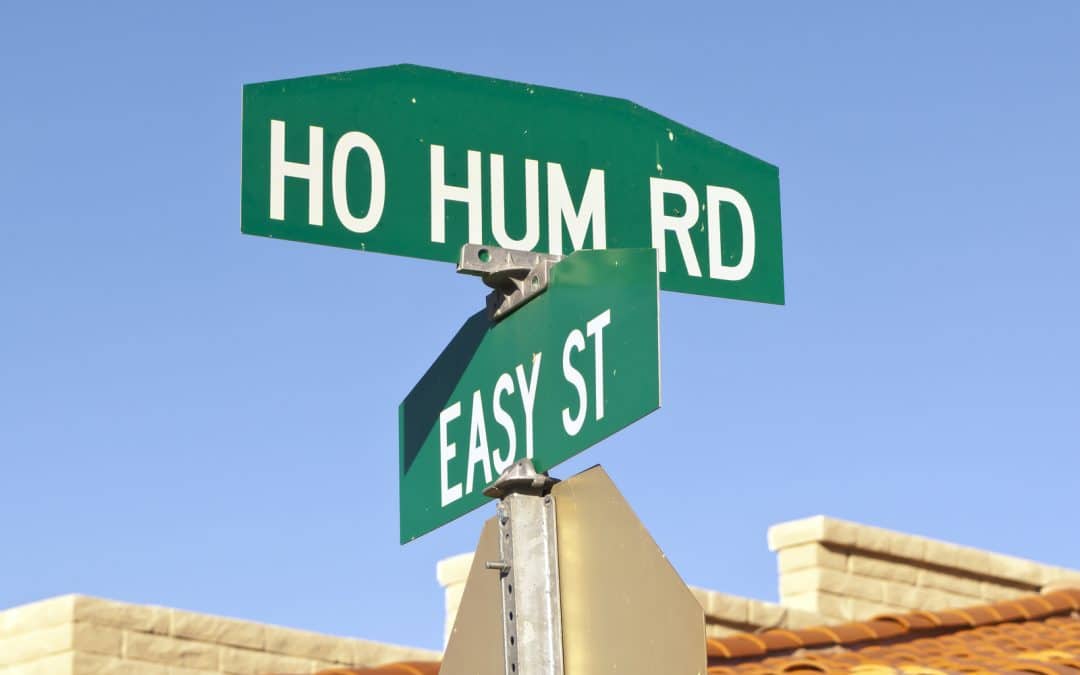 Booking Express Travel enjoys recommending new and relatively undiscovered places close to famous urban centers and Carefree, Arizona fits the bills. Just a short drive north of downtown Phoenix is a gem of a town called Carefree, Arizona. Depending on the path you take there, you can find yourself driving the Carefree Highway to Easy Street, where Ho and Hum streets meet in the same circle. Pictures of the street signs plus the welcome that is surrounded by boulders and cacti will make great souvenirs.

Booking Express Travel says you will undoubtedly know when you’ve arrived in Carefree as this one of the few towns in Arizona that utilize the European style of road circles instead of the American grid system. The town recently invested significant funds and built large archways at the main entrances to the city that welcome the visitors during the day and are also expertly lit at night to make for another fantastic photo opportunity. Along the central circle of the city, there are multiple restaurants, galleries, trinkets, and jewelry shops. The circle in the center of town is also the location of the US post office, the local Chamber of Commerce and Town Hall.

The Chamber of Commerce and the City Council of Carefree have been working diligently to make the town family-friendly and more visitor-friendly over the past few years. Carefree is home to Arizona’s largest Sundial, which was its original claim to fame, but its town council has made quite a few additions to bring in more visitors. There is now a full playground open year-round, including a splash pad that is particularly popular with the children during the hotter times of the year. There is also a multitude of walking paths that are abundant with native plants, water features, statues, and various artwork just waiting to be found and photographed.

Carefree is also host to a multitude of festivals, mostly throughout the cooler months of the year that include themes such as fine arts, chocolate, and Native American crafts, among others. The Sanderson Lincoln Pavillion is also host to a variety of events, including plays, concerts, and other events. So if you are ready to explore this quaint little town north of Phoenix, just be sure to check the activities schedule first so you can make sure to take advantage of everything they have to offer.